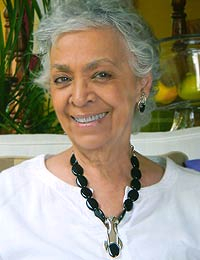 ...Hinojosa has come to treasure her unique skills and craft more than ever.

“I have been working hand-in-hand with NOVICA for several years. These marvelous years have allowed me to grow and create beautiful designs full of meaning.

“As a designer, I have always looked to grow more and bring my work to the best places possible. NOVICA has offered me the most satisfaction and tranquility. I have managed to share my designs in foreign countries through NOVICA. I believe that having your work appreciated is the most satisfying thing as an artist.

“My goal has always been to preserve the silver traditions of Mexico, along with its beautiful techniques, such as lost-wax casting and laminate. Seeing a piece melted down, ready to be molded, is very satisfying.

“In these years, I have been allowed to exhibit my pieces in various museums. Aside from that, the most important thing for me is creating a unique piece filled with emotion.

“Through this adventure, we employ three families who are in charge of the melting, chiseling, and detailing processes so that each piece is of the best quality. One thing that I have learned is that it is important to value what you do and how you do it. This is what you imbue in each thing that you do, and it shows.

“My primary success is through relying on the people with whom I began this adventure, including my clients, who give me the opportunity to continue showing my designs. With NOVICA, I am in good company with an enormous journey ahead.”

Olga Hinojosa began designing and making silver jewelry in 1970. She studied at the Talleres de Artes Plásticas y Artesanías at the Instituto Mexicano del Seguro Social. She has also studied in specialized workshops in various cities throughout Mexico. The artist has exhibited her work since 1972 in Mexico City, Washington D.C., Venezuela, Canada and Germany, among other countries. In 1984, she began to teach her trade and open workshops for production. Hinojosa became successful at commercializing her products through her own stores, but she decided to close them down a few years ago to dedicate herself to her workshops and have more time to teach her skill and create new designs. Since then, Hinojosa has come to treasure her unique skills and craft more than ever.
12 items 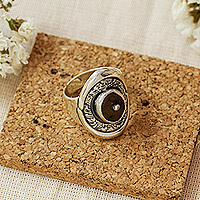 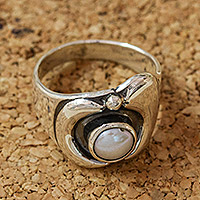 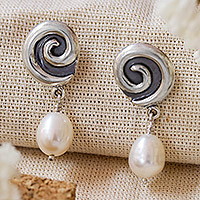 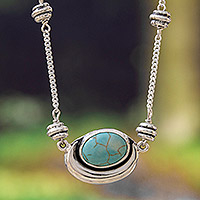 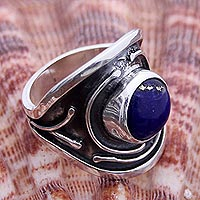 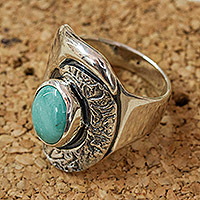 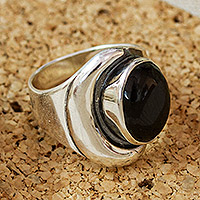 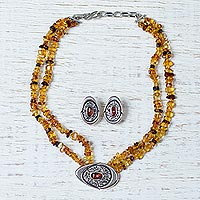 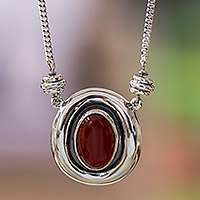 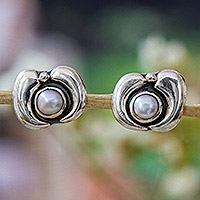 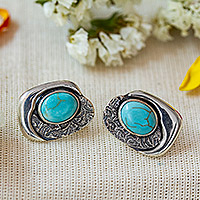 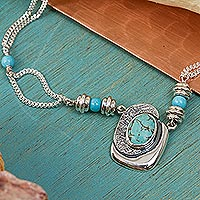