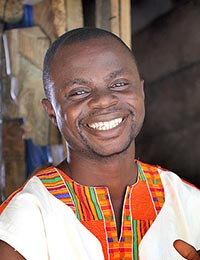 "We are four children in the family, among which my junior brother and sister are also talented with the skill of carving. My brother helps me a lot…."

“My sister introduced me to carving; she had the opportunity to learn, and it fascinated me---if a woman could carve, then why can’t I also carve? Carvers were not respected back then, because carving wasn't considered valuable.

“I used to see carving all around me, so I wanted to do something else that was different from carving. But I realized I had a passion for carving, so I diverted back. Since I joined Novica, I noticed I have excelled more than my other colleagues. In the beginning, I was into only carving, but now I have introduced bowls and furniture.

“The challenges I have faced were sickness and theft of my art works, but since I am determined to succeed, I don’t give up. ‘Don’t enjoy sleep and be poor’; this was advice I got from my mother. I will soar higher and higher with NOVICA.”

Eric Danquah was born on December 12, 1974. He displayed interest in carving as a young man, and would sometimes go around helping the carvers of his community. However, his mother wanted him to be an electrician, so she sent him to the city to study electronics. Soon enough, Danquah realized that this was not his calling, and he decided to return home to learn the art of carving, for which he had already demonstrated talent.

Says Danquah, "I learned carving from a shop for three years, and later established myself with my own shop. I started carving for a full time profession in the year 1997 at the age of twenty-three, and now have one boy I work with. We are four children in the family, among which my junior brother and sister are also talented with the skill of carving. My brother helps me a lot at the shop."

Sese wood serves as Danquah's primary material, as he uses chisels, gouges, and axes to extract its natural beauty.
18 items 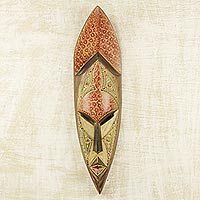 Something in the Heavens 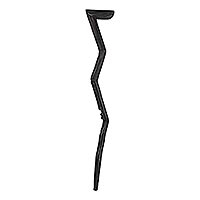 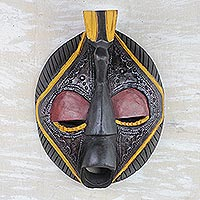 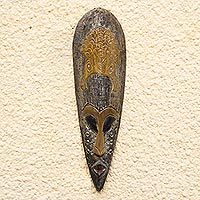 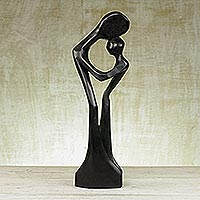 We Two Are One 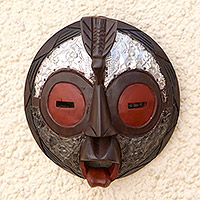 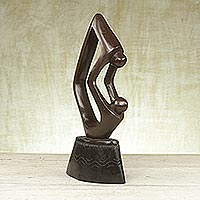 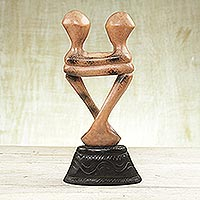 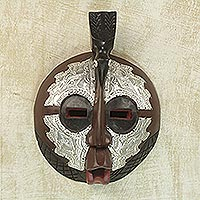 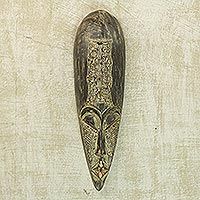 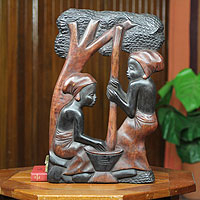 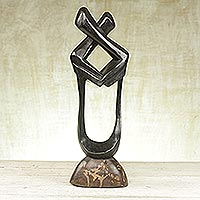 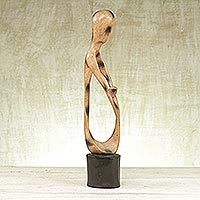 My Parent Protects Me 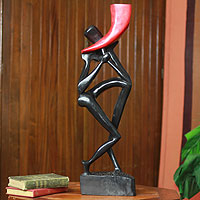 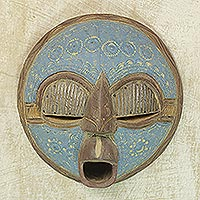 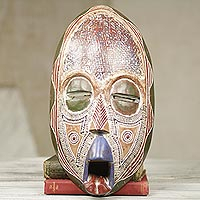 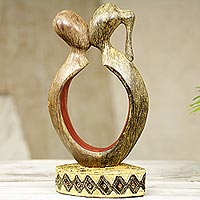 We are One in Love 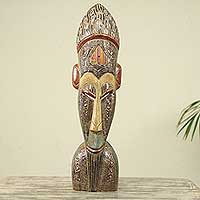